Robert Miller
In American, we should all be able to speak our minds without fear from others including our government, businesses, friends, or family. Many of our freedoms are being stomped on by the same people I have just mentioned. Should we have a thought of our own that doesn’t go along with someone else’s then it’s wrong or bad? Good men and women have fought and died to give us the right to make our own decisions. Donald J. Trump is without question the best thing that’s happened to this country in a very long time. I proudly stood behind the man and his efforts and I do to this day. President fought each day with members of Congress, the media, and leaders of our countries to make America the best it could be and within four years he had us looking pretty good then…along come Sleepy Joe Biden and the Democrat Party. Say what you will the 2020 election was stolen and if you have been following the audits you know that to be a fact. Biden the mindless twit, has done nothing to better this country. Instead, he started on the first day to undo everything President Trump had done. Seeing that this is still America, the choice is yours if you wish to call Joe Biden your President but know that I never will. Many believe that Donald Trump will once again be in the Oval Office by Aug. 2021. I for one believe he just might be. Q – other than a letter in The English alphabet, what or who is Q? Q or QAnon has been labeled a conspiracy theory movement. Q is believed to be a “deep state” or cabal dealing in human trafficking that exists in the top levels of power in the US, grew and spread out of a series of posts on the message board, and eventually contributed to many rioters storming the Capitol during the January 6 insurrection. When in fact Q is busy fighting against everything I have just mentioned. The blame for all that I have mentioned and more falls in the laps of the Democrats. It is said that Q is the storm that is yet to happen…no, ‘We The People’ we Patriots will bring the storm. Trump was and still is waging a war against a deep state of Democratic elites and Hollywood stars, and News media who are pedophiles and Satan worshipers, and Cannibalism. Is Donald Trump in secret Q? Is he working with or for Q? I don’t have the answer to that – not sure if anyone does, but if he is fighting against such forces, then count me in. How many of you have been following the news of late since the audits have been going on? People far smarter than I have warned that we are facing a number of RED FLAGS and some are starting to appear. One such Red Flags deals with us Patriots and Trump supporters. They are attempting to pass bills into law that would allow us to be hunted and tossed in prison. I have a warning of my own – they had best bring a sack lunch when they come for it will be an all-day affair. So what is The Patriot Brotherhood and what does it stand for? Fair question, it is Patriots everywhere standing together as one as they did in 1776. We are a young group, our numbers at the moment are small but we Patriots number into the millions. We do not – will not call for open violence unless the powers that be force us into it. There is and always has been safety in numbers. WWG1WGA. As The Patriot Brotherhood grows and spreads, we will seek leaders that are willing and able to form groups within their states, towns, and cities under our direction and guidance. Should you feel that you’re interested in such a group and follow whatever guidelines may be set, we will welcome you with open arms.
Photos
Friends 29 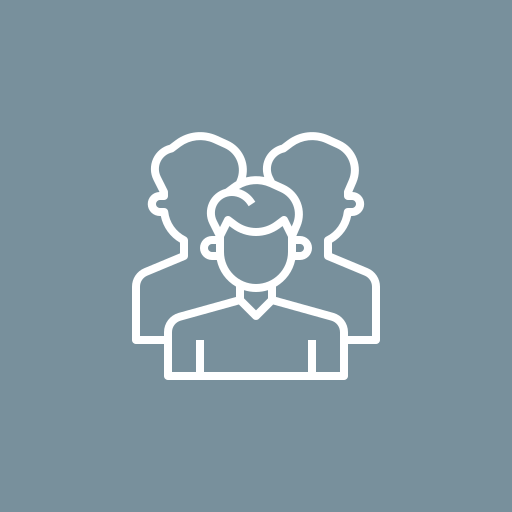 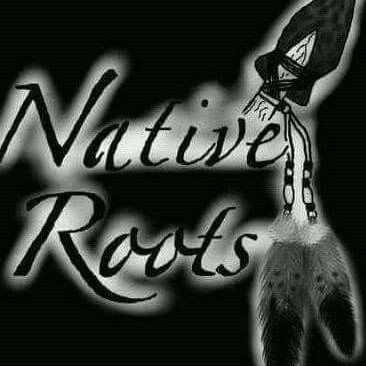