NYT Editor Gets Booster Shot Dies The Next Day 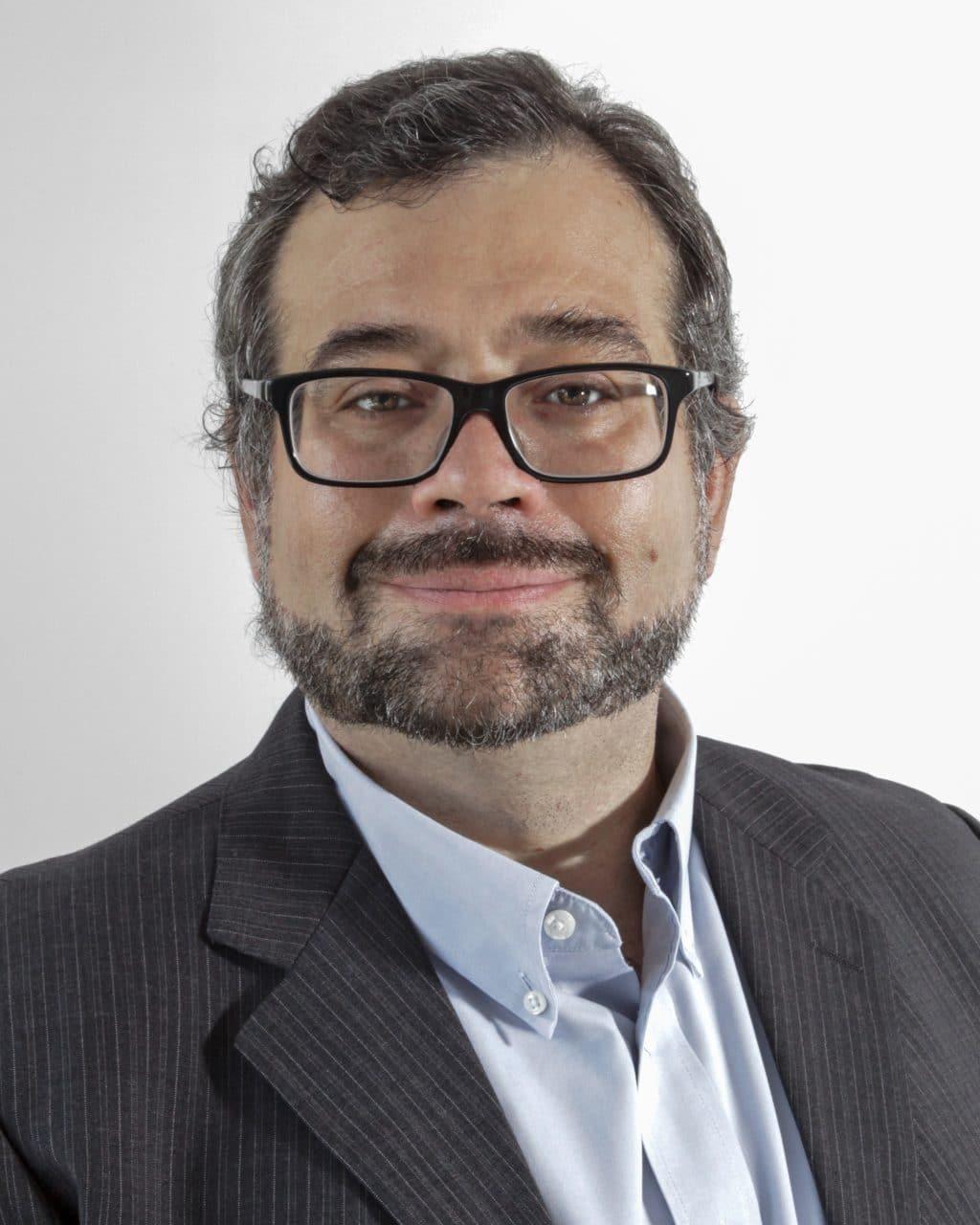 "A New York Times editor who worked on Pulitzer-winning pandemic coverage has died of a heart attack just one day after he shared on Instagram that he had received the COVID-19 vaccine booster".

In a December 17 tweet, Tejada’s wife Nora announced on Twitter (in an account that is now locked) that the 49-year-old journalist tragically died of a coronary-related issue the night before. “It’s with deepest sorrow that I have to share with you that Carlos passed away last night of a heart attack. I’ve lost my best friend and our kids lost a truly great dad. I will be off social media for awhile,” she wrote.

In a July Instagram post, Tejada, who worked as an editor in Asia for 13 years, wrote, among other things, that he and his wife benefitted from the “privilege” to get the Johnson & Johnson vaccine and he was thankful for the scientists and medical professionals in that context. https://www.bizpacreview.com/2021/12/27/new-york-times-editor-49-dies-of-heart-attack-one-day-after-posting-that-he-got-his-booster-shot-1180687/

Carlos Tejada, 49, passed away on December 17th at a hospital in Seol, Korea. Just prior to getting the booster shot, Carlos was posting on his Instagram account by posting a photo of himself after getting his booster shot. “Double-vaxxed. Janssen-fueled, Moderna-boosted. Hey, Omicron: Hit me with your wet snot,” he bragged in the caption.

Tejada, who previously worked for the Wall Street Journal had just been named the Times' deputy Asia editor last year after being hired in '2016.

Tejada was one of the leading journalists in the world covering the COVID-19 pandemic from up close. His work garnered the Gray Lady a Pulitzer.

Yet now he has passed away due to a heart attack after taking the COVID-19 vaccine booster in a scenario that rather contradicts the Times’ and other legacy media outlets’ coverage of vaccine skepticism. 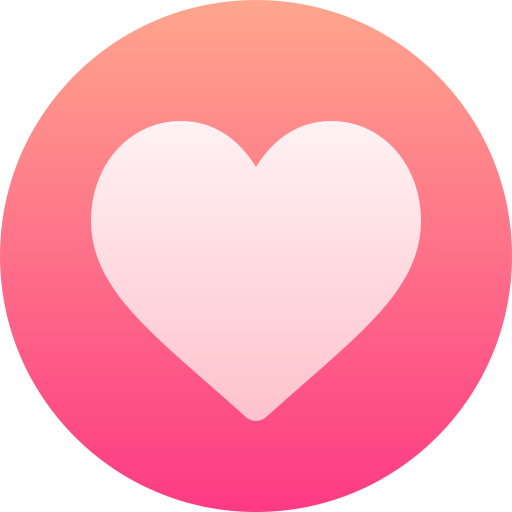 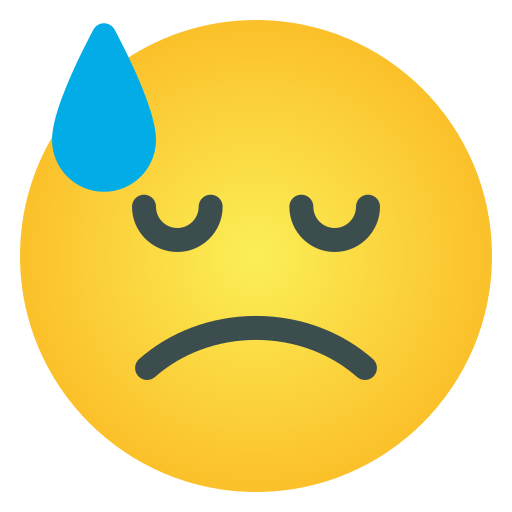 2
Please log in to like, share and comment!
Search
Categories
Read More
News
Sealed Systems School: A Short Note on Refrigerator Sealed Systems
Do you know what exactly a refrigerator-sealed system is? Well, this is nothing but a specific...
By Elena Parker 2022-11-16 06:24:50 0 61
Politics
3,500 kids are in hospital, not 100,000': CDC Director Wallensky corrects liberal Justice Sotomayor's wildly false claim that 'over 100,000 children are seriously ill with COVID, many on ventilators'
CDC Director Rochelle Walensky contradicted Supreme Court Justice Sonia Sotomayor's incorrect...
By Maga News 2022-01-09 16:46:15 2 969
Politics
Biden Mocked For Saying Economy Is ‘Strong As Hell’ While Eating Ice Cream In Portland
On Friday President Joe Biden drew criticism from conservatives for giving unsolicited dating...
By Eric Thompson 2022-10-17 05:04:04 0 239
Politics
Hypocrite AOC - Escapes From New York, Pictured Maskless In Miami Beach As Omicron Cases Soar
Rep. Alexandria Ocasio-Cortez, the hypocritical face of progressive Democrats in Congress,...
By Eric Thompson 2021-12-31 19:05:07 2 813
News
The Short-Term Loans: Everything You Need to Know!
Short terms loans are a type of loan that comes with no or little collateral and needs to be...
By Elena Parker 2022-11-16 07:09:48 0 51